Doozey is a Wami award winning 3 piece pop-rock band that came together in October of 2010, The band is from Appleton, Wisconsin and is composed of Andrew Van Dusen (Lead Vocals, Guitar), Ryan Patterson (Bass, Backing Vocals), and DeAngelo Harris (Drums, Backing Vocals).

Doozey has had a lot happen to them in the time that they have been a band including:

Doozey, at this moment, is still a small town band trying to figure out how to make it in the music world, but bands such as Weezer, Fountains of Wayne, and Motion City Soundtrack are bands that have not only influenced them in how they write and play music, but are bands that have also given them hope that they can do this with a lot of heart and a little bit of luck.

Whether you are looking for some original music, some covers of your favorite songs, or if you’re just looking for a party, Doozey has got you covered! 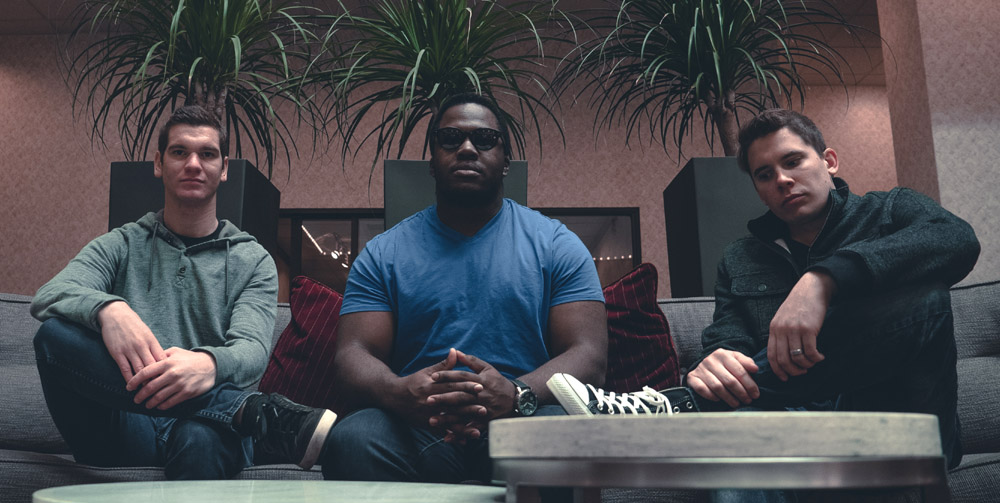