Amelie Eiding and Jon Kresin, are a married Swedish/American Indie-pop duo that survived the uncertainty of a three-year, 7000km apart, long-distance relationship by writing heartfelt pop songs together. When they were just teens, Amelie was a Swedish exchange student in Green Bay, WI and met Jon their senior year in high school; the chemistry was immediate and their connection strengthened through music.

At the end of Amelies exchange program, their romance was tested by being forced into a long-distance relationship. The duo got married in 2016 and Amelie moved to the U.S. ready to pursue music full-time.

Working with GRAMMY-winning producer and songwriter FEMKE in Nashville, 7000aparts Sophomore EP originates from a dark place while striving towards light, levity, and hope. The directive, Feel your Feelings, came from Jons therapist during one of his darkest and most tragedy-filled points in life. This seemingly simple sentiment began to inform the art that he and Amelie were making, their songwriting sessions culminating in a new EP filled with relatable lyrics, crystalline yet earthy vocals and pop driven organic guitar riffs. The whole album is deeply self-aware and speaks to humanity through the seriousness of mental health concerns, while simultaneously respecting the necessity of making friends with ones darkness to usher in the light. 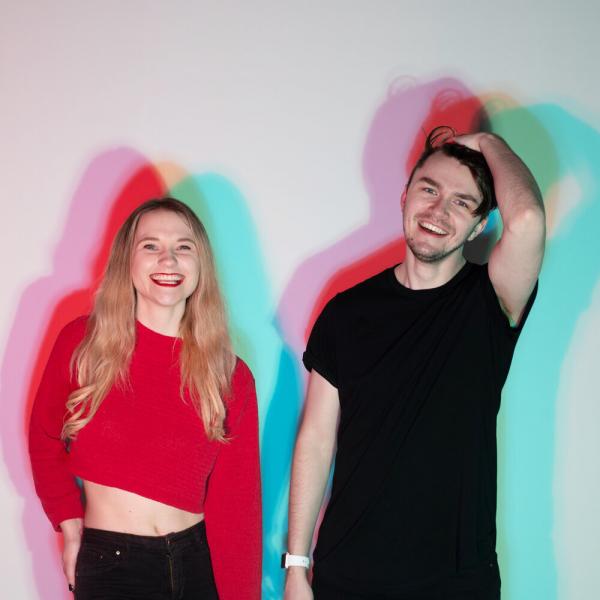