Danny Jerabek (button accordion, keys, percussion, vocals, cornet, sousaphone, etc.) and his wife, Michelle (Thull) Jerabek (bari saxophone, vocals, guitar, percussion, etc.) both started performing with their family on stage at an early age. Once in their teens, they crossed paths again and eventually realized they were meant to be together. They married, started writing songs, and formed a band and the rest is history! Also, along the way they had 3 children, too!! The current line up includes the highly regarded talents of Dan Cable (drums & percussion) & Dave Chyla(bass), with frequent guest appearances by Drew Hicks(bass & vocals) and Aaron Zepplin(guitar). 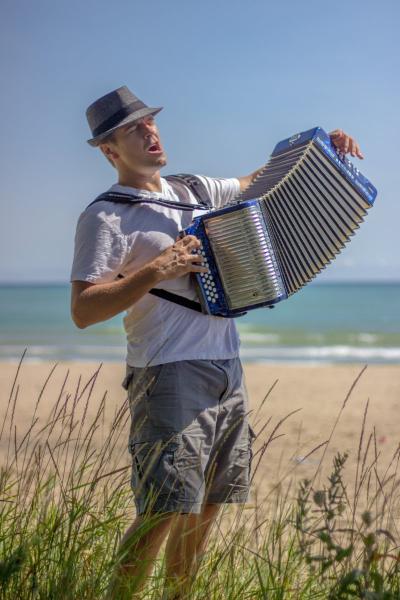 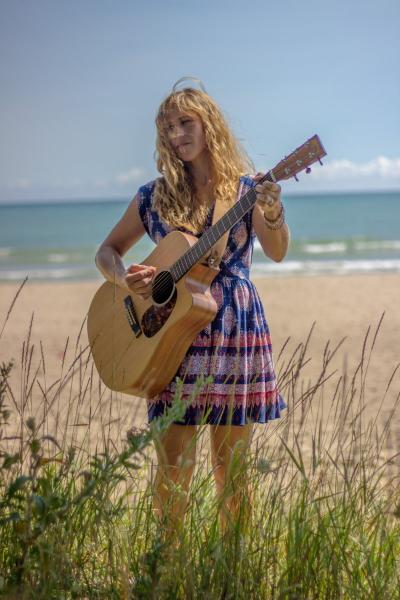