Luke LeBlanc is a Minneapolis-based Americana / Folk singer-songwriter who delivers dynamic and unapologetically original performances of songs filled with heart, soul, and grit. According to music critic Dwight Hobbes, "abundant as the Twin Cities music scene is in eyebrow-raising talent, Luke LeBlanc’s ear-friendly, indeed entrancing music marks him as a stand-out talent."

Now 23, LeBlanc taught himself how to play guitar at 11 years old and decided to write his own words and music soon after. At 13, he was the youngest to win the Zimmy's (named after Robert Zimmerman, aka Bob Dylan) national Dylan influenced singer-songwriter competition in Hibbing, Minnesota. Born and raised in Minneapolis' Northside, LeBlanc played South by Southwest in Texas in 2017 and found himself opening for Phil Solem of the Rembrandts, Joey Molland of Badfinger, the Nitty Gritty Dirt Band, and the Ozark Mountain Daredevils.

Formerly referred to by his old stagename, "Little Diamonds," LeBlanc has retired the stagename and opted to release his third work, an EP entitled "Time on My Hands," under his given name. This is a follow up to his 2013 full length release, "New Orleans Bound," which was featured on 89.3 The Current in Minneapolis, the Bridge and the Villager on Sirius XM, as well as college radio stations nationally. 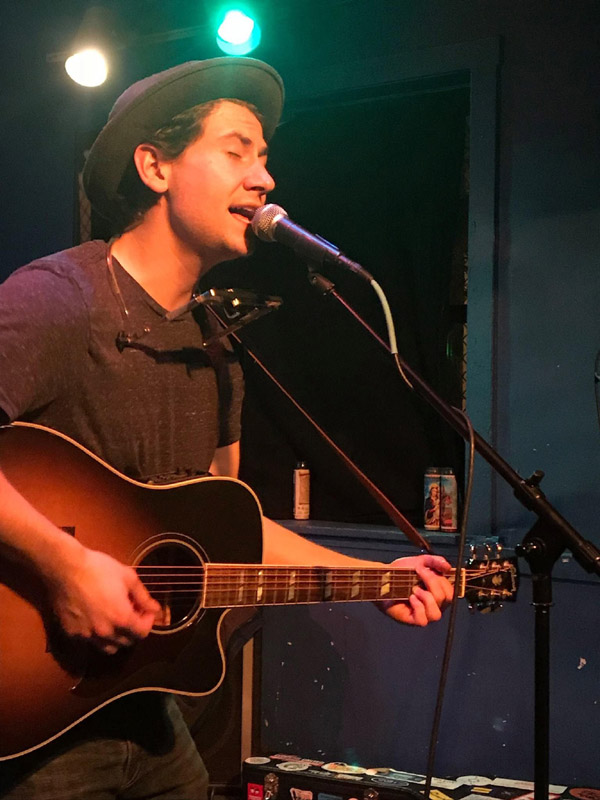 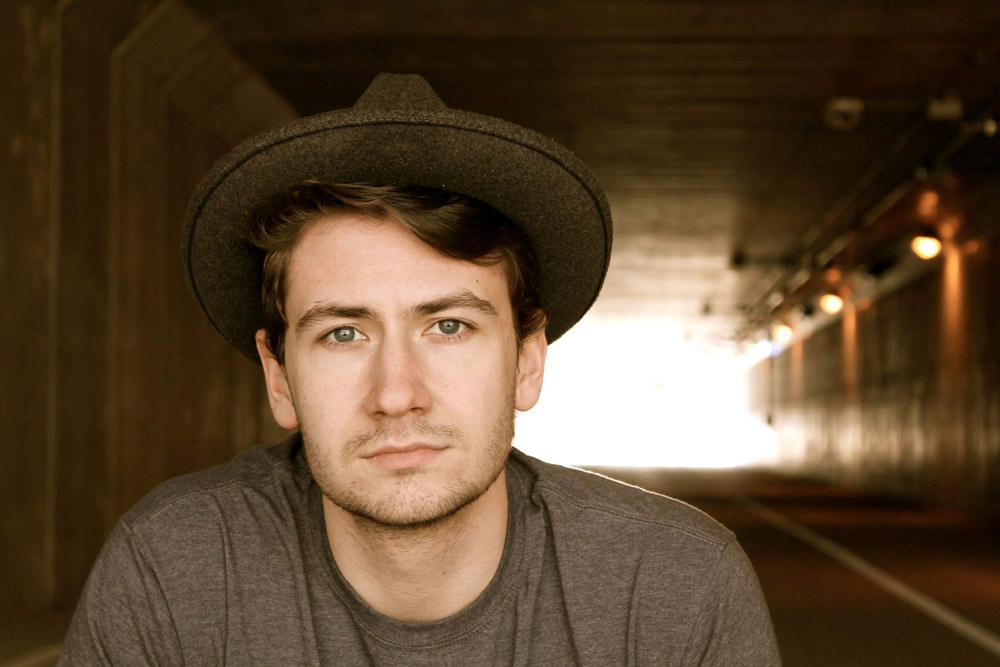